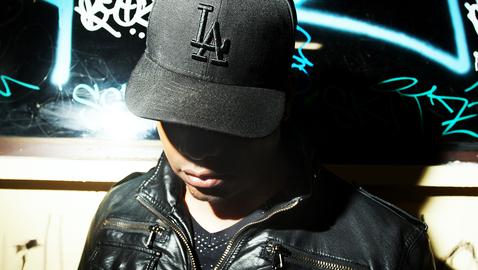 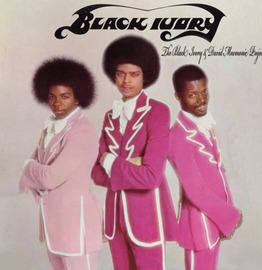 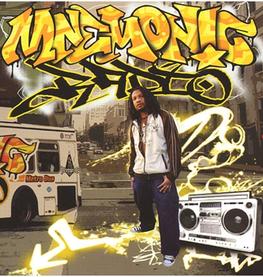 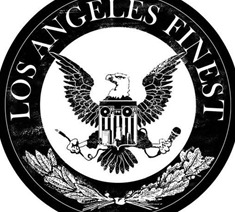 David Mnemonic is set to release his New 10th studio album! The new album "The Truth" is set to guest feature Fatlip of the Pharcyde, David Mnemonic on production along with Colter Cashier, RST, and New York native, now LA resident Tone Spliff (which he also did all the cuts for the project as well). This project is out now on iTunes.

A Moment of Silence

Let's get it poppin'  ft. fatlip

RAPPIN' IN THE PARK

This beat album David Mnemonic put out could simply be this producer at his best. We are very proud of this release for Top Nation Records. This particular project has exceeded and continues to go beyond our expectations. If you're looking for Boom-Bap, Soulful beats, all sampled from one artist "Black Ivory" this is the beat tape for your listening pleasure. Find it now on iTunes.

Straight from the streets of Downtown Los Angeles the crew LA's Finest put down a 12" EP that made a lot of noise in the streets of LA all the way to New York! Able to secure a deal with Fat Beats Distribution this EP was evident of a great record. Now the full length album that was never released is now available on Top Nation Records.

Mnemonic Radio, this critically acclaimed album got so much exposure, sold out CD sales, and radio airplay for an underground record, we had to post this on the website. Pick up a copy of this album for your Hip Hop collection, you will not be disappointed. This is considered a David Mnemonic Classic! 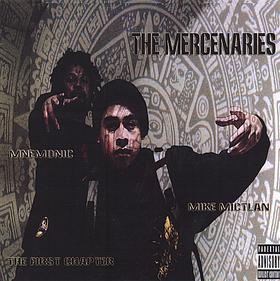 Mike Mictlan of the famous Doomtree, and David Mnemonic of LA's Finest teamed up together to form The Mercenaries. This album which was recorded in a 2 month time period, received so much critical acclaim that it was nearly an overnight success that also developed a hard-core cult following. With guest features from P.O.S.,Son Doobie of Fundoobiest, & production from Clutchy Hopkins, the album became a certified classic release for Top Nation Records. The single Revolution (Re-Evolve) was also featured on a Rhymesayers Entertainment compilation album. 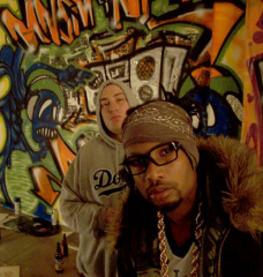 Jvision a member of the famous Clutchy Hopkins band is the man behind production on this record. This project was only released on a 12" vinyl, so all you vinyl collectors should support this EP with the instrumentals on the B side!

Holdin' It Down Official Music Video

For The Record Official Music Video 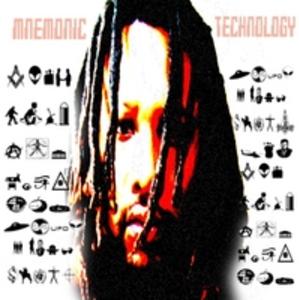 This is a Sci-Fi album in its purist form that touches on the future and alien technology. Deep album and still ahead of its time!